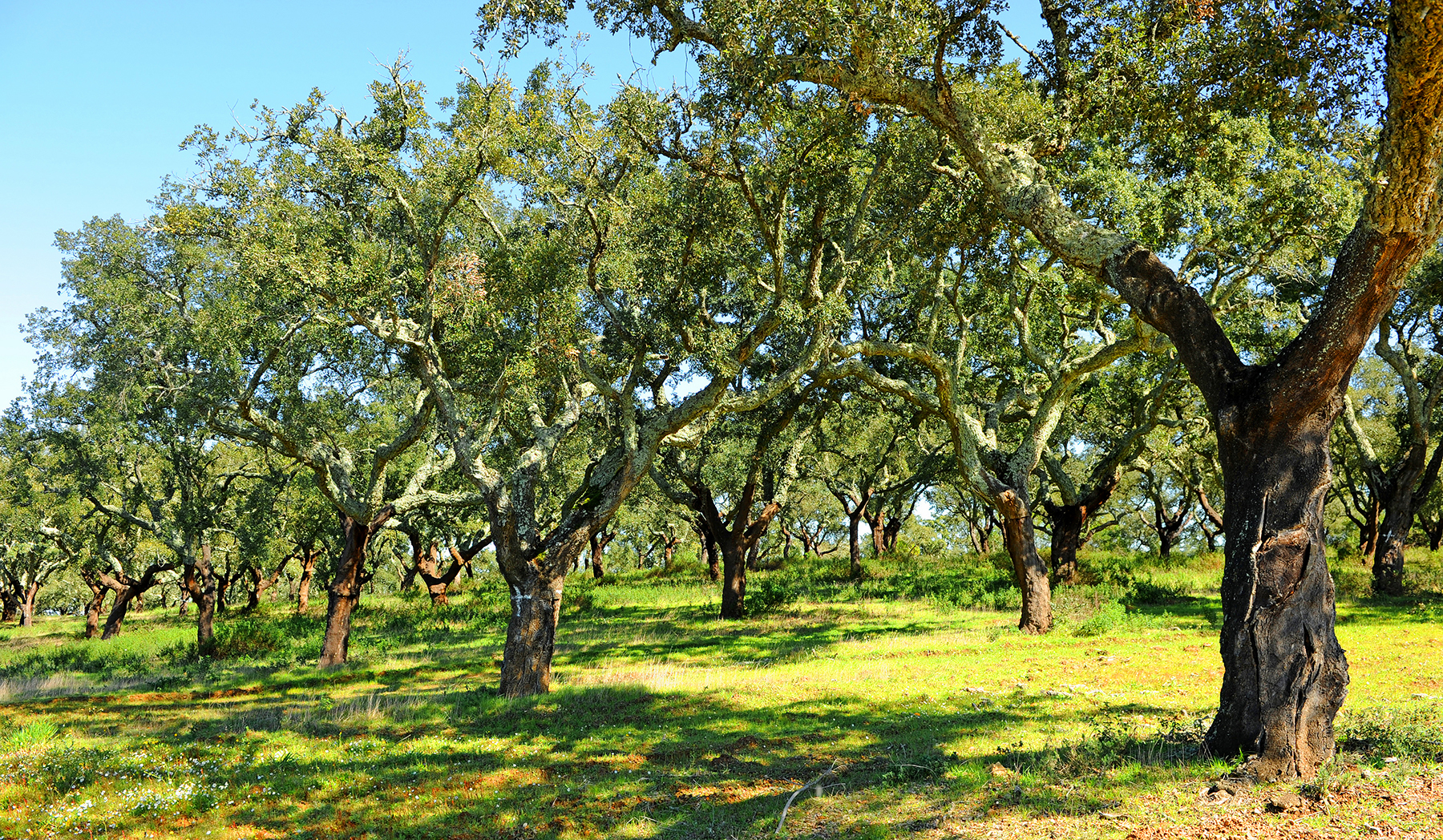 The Portuguese Government recently announced that the native Cork Oak is the dominant tree species in Portugal, with a 3.3 per cent increase in its area within a period of ten years. According to the latest National Forestry Inventory (IFN), released by the Portuguese National Forestry Resources Department, the cork forest areas have increased from 712,800 hectares to 736,700 hectares, highlighting the importance of cork forestry activities on the country’s national identity and economy.

The information denotes that the Cork Oak has not been affected by the extensive forest fires that have afflicted Portugal in the last few years, contrary to initial expectations. In contrast, the Pine and introduced Eucalyptus trees, which now occupy second and third positions on the IFN respectively, are two species that have suffered significant consequences with diminished forest areas.

Forestry represents 10 per cent of Portugal’s exports and, in 2005, exports were equivalent to 2.5 billion euros in value. In the case of the cork industry, which relies on the Cork Oak tree for raw material, the exports reached a value of 838 million euros – representing 33.4 per cent of the total forestry exports.

The montado (commonly known as cork forest) remains the guarantor of rural life in certain Portuguese regions, where it is fundamental to the survival of unique agro-silvi-pastoral systems. The Cork Oak tree is exceptional in the manner in which it assures the life of entire populations in harsh climatic regions with poor soils, sustaining fauna and flora biodiversity, incomparable with other agricultural systems.

Cork forests represent a resource of extraordinary wealth and crucial importance not only to Portugal but on an international scale. The Cork Oak tree plays a vital role in regulating Europe’s climate at a time when the extremes of destructive global warming are clearly evident. By fixating carbon emissions and sustaining unique flora and fauna, its environmental importance is unquestionable and efforts to uphold such sustainable forestry systems are indeed commendable.

According to IFN data, the Pine tree (Portugal’s previously dominant tree species) forestland went from 976,000 to 710,000 hectares, signifying a 28 per cent area reduction, while the Eucalyptus tree species, experienced a decline of 3.7 per cent, from 672,000 to 646,000 hectares. Concerning forestland distribution, the Cork Oak tree is mainly present in pure stands (where it is the only tree species) occupying 591,700 hectares; whilst in mixed stands (where it coexists with other species, namely Holm Oak) it represents only 145,000 hectares. It was due to this mixed stand distribution, however, that the cork forest areas initially appeared to be in decline. Over the last ten years, the Holm Oak forestland has decreased by 16 percent.

Portuguese Cork Association (APCOR)
APCOR’s mission is to represent and promote the Portuguese Cork Industry, with approximately 300 members, representing around 80% of the total national cork production and 85% of all cork exports. APCOR is also responsible for promotional activities, with added value to cork, on both a national and international scale, providing, in addition, an extensive Information Resource Centre on cork.